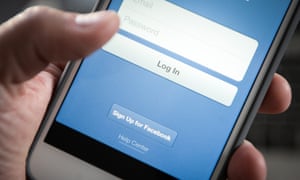 A new Facebook app will allow users to sell the company data on how they use competitors’ apps.

Facebook announced Tuesday that it is recruiting participants to download its new app Study from the Google Play store. Once it is downloaded, it will transmit data with Facebook on what other apps the users have, what features they use, and how much time is spent on them.

Study comes after Apple cracked down on Facebook in June 2018 and again in January 2019 for similar apps that paid users as young as 13 for extensive data on their phone usage. Facebook is working to appear more transparent about its quests for user data with Study, though the service is not offered through Apple, which bans the collection of “information about which other apps are installed on a user’s device for the purposes of analytics or advertising/marketing”.

“We believe this work is important to help us improve our products for the people who use Facebook,” Facebook said in a post announcing the launch of Study. “We also know that this kind of research must be clear about what people are signing up for, how their information will be collected and used, and how to opt out of the research at any time.” 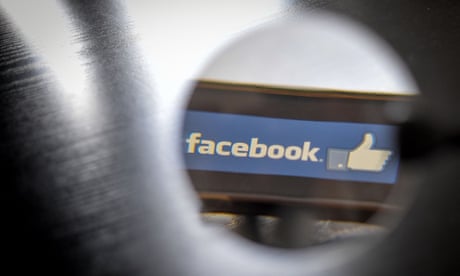 Only users 18 and older will be eligible to participate in Study’s data collection “at launch”, the company said. Facebook did not say how much compensation users will receive for the Study app.

Facebook said it is looking to approach marketing research in “a responsible way” and that “what people expect when they sign up to participate in market research has changed”. But privacy experts say incentivizing the sale of data complicates the question of consent.

“Providing users this up front sort of notice is definitely a good thing, and should be the norm for any company which markets, advertises or otherwise makes use of users’ personal information for generating revenue,” said Nathan Wenzler, the senior director of cybersecurity at wealth management firm Moss Adams. “However, human nature has shown us that providing some sort of reward, no matter how small, is often sufficient to make people agreeable to turning over their personal information.”

Restarting a program that was deemed too invasive is a “tone deaf” move from the company given the amount of privacy controversies it has been embroiled in recently, Dimitri Sirota, the CEO and co-founder data privacy company BigID, said.

“This is a mixed bag for privacy,” he said. “It’s a positive that this is opt-in and transparent. That is necessary, and much better than a secret data tracking campaign. However, the timing and tone is problematic and suspect, only coming after they got caught.”

… like you, are reading and supporting The Guardian’s independent, investigative journalism than ever before. And unlike many new organisations, we have chosen an approach that allows us to keep our journalism accessible to all, regardless of where they live or what they can afford.

Every contribution we receive from readers like you, big or small, goes directly into funding our journalism. This support enables us to keep working as we do – but we must maintain and build on it for every year to come. Support The Guardian from as little as €1 – and it only takes a minute. Thank you.

Sorgente: Facebook launches app that will pay users for their data | Technology | The Guardian