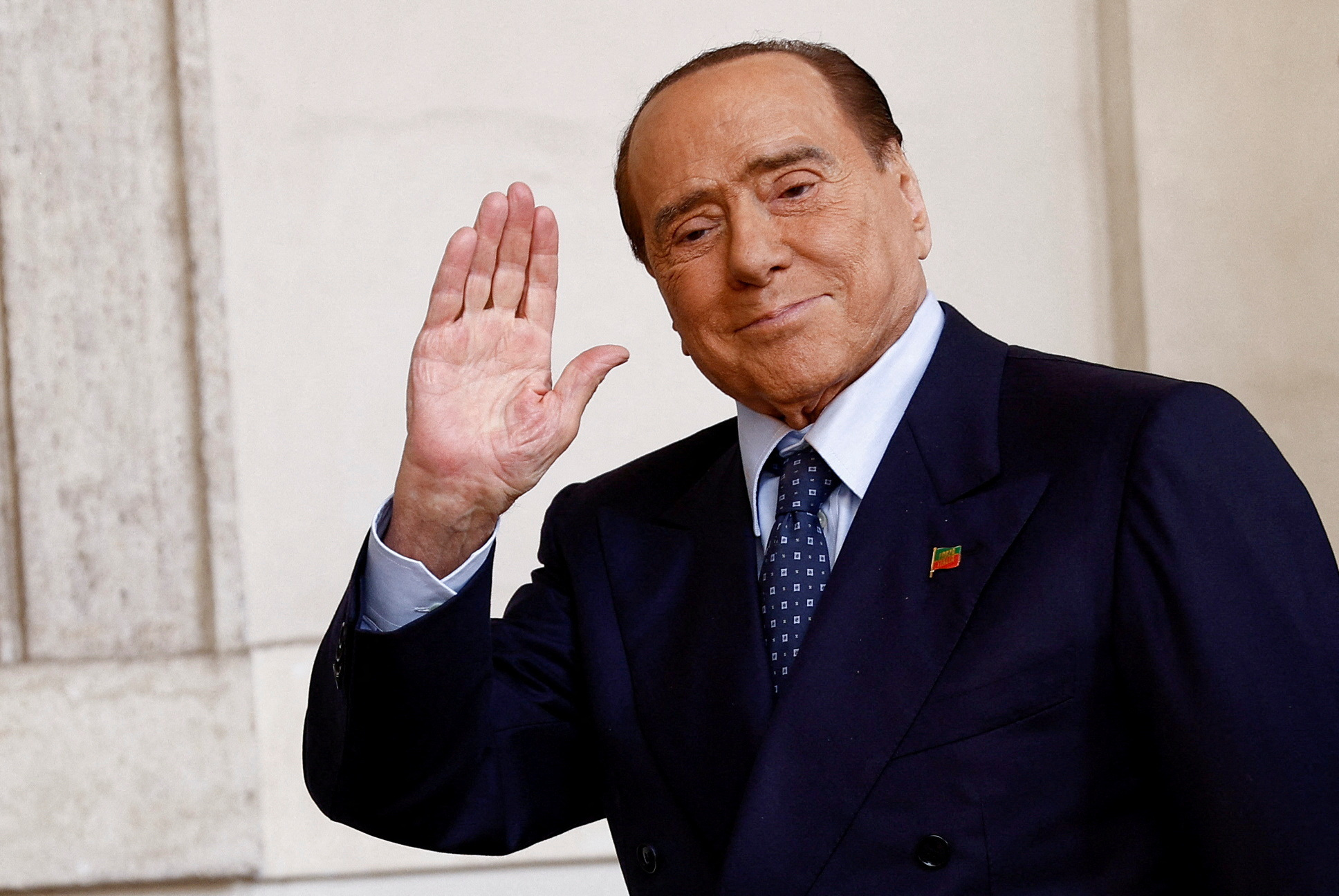 Former Italian Prime Minister Silvio Berlusconi told players of his Monza soccer team he would bring them a bus full of prostitutes if they managed to beat a top Serie A rival, a video published on social media showed on Wednesday.

Berlusconi, who often uses colourful language, was accused in 2011 of having sex with an underage prostitute at one of his infamous ‘bunga bunga’ parties. He was acquitted on appeal in 2015 after a judge ruled he had not known she was a minor.

“I told the guys … now you will play Milan, Juventus. If you win against one of these top teams, I’ll bring a bus of whores into the locker room,” Berlusconi, 86, said in the video recorded at a Tuesday Christmas dinner with the Monza players.

The clip, which went viral, was widely denounced by political opponents.

Daniela Sbrollini, a senator from the centrist Italia Viva party, called it the “usual misogynist language from Berlusconi. A joke in bad taste that leaves you speechless”.

Later on Wednesday, Berlusconi wrote on Instagram he could not believe that a “locker room joke” could spark such outrage, which he said was due to the “absolute lack of humour” of his critics.

Monza was promoted to Serie A for the first time last season and defeated Juventus in September. They will play Inter and Juventus again in January and will face Berlusconi’s old club AC Milan in February.

Berlusconi, a billionaire media mogul who owned AC Milan for three decades, bought Monza in 2018. They are currently 14th in the 20-team league.

Once the most dominant figure in Italian politics, Berlusconi is now less present, due to health problems and the dwindling popularity of his Forza Italia party, a junior member of Prime Minister Giorgia Meloni’s ruling right-wing coalition.