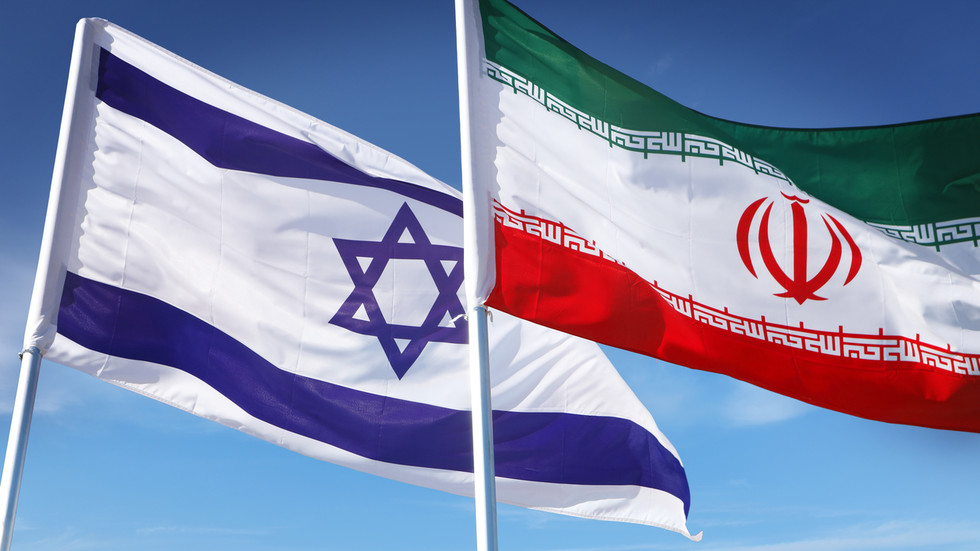 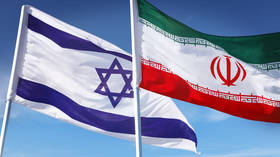 Washington’s ambassador to Israel has said that a renewed nuclear pact with Iran will not bar the Jewish State from taking action to “protect” itself, as negotiators attempt to revive the 2015 JCPOA agreement between Tehran and world powers.Speaking to Israel’s Channel 12 for an interview on Thursday, Ambassador Tom Nides assured that the United States does not expect Tel Aviv to “sit quietly and not do anything” should a final deal be struck with Iran.“We’ve been very clear about this. If we have a deal, the Israelis’ hands are not tied. If we don’t have a deal, the Israelis’ hands are certainly not tied,” the envoy said, adding that whether or not an agreement is reached, “Israel can do and take whatever actions they need to take to protect the state of Israel.”READ MORE: Israel-Iran tensions put US troops at risk – generalWhile Nides argued that President Joe Biden is doing “whatever he can to make sure that Iran does not have a nuclear weapon” using “a diplomatic channel,” he appeared to give tacit approval for Israeli military action against the Islamic Republic even with an agreement in place to restrain its nuclear program. Iran insists its nuclear facilities have no military dimension and are solely used for power and medical purposes, claims repeatedly confirmed by the UN’s nuclear watchdog before Washington’s unilateral withdrawal from the JCPOA in 2018. Since then, the US has reimposed all of its prior sanctions on Tehran and then some, while Iran has scaled back its own commitments under the deal, including limits on its enrichment of uranium.The US envoy went on to state that Israel has been kept apprised of the ongoing nuclear talks, saying Tel Aviv knows “exactly what is going on,” even if officials are at times displeased with the direction of the negotiations. An American terrorism designation for Iran’s Revolutionary Guard Corps (IRGC), an elite military unit, remains a major sticking point between the two sides. Nides, however, declined to say whether the administration would take the group off the terror blacklist, despite reports that it is considering that step. Israeli Prime Minister Naftali Bennett has urged against such a decision, citing concerns over the IRGC during a joint press conference with US Secretary of State Antony Blinken last weekend.