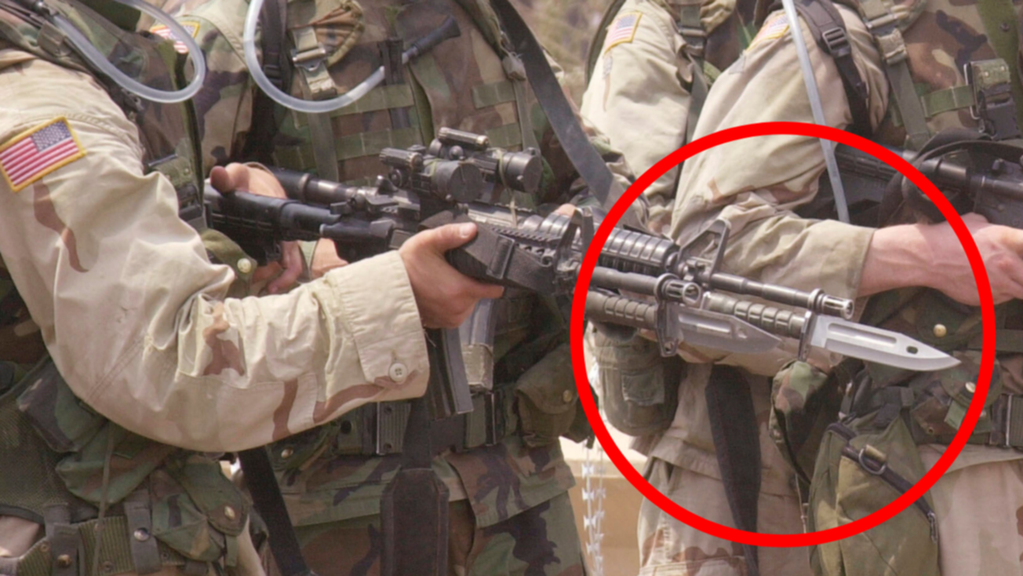 President Donald Trump ordered military aircraft to fly above the nation’s capital Monday night as a “show of force” against demonstrators protesting the death of George Floyd, according to two Department of Defense officials.

Soldiers are also being armed with bayonets, a move some feel is inflammatory.

Show-of-force missions are designed to intimidate and, in combat zones, warn opposing forces of potential military action if provoked.

The officials, who insisted on anonymity because they were not authorized to discuss ongoing operations publicly, did not say how many or what type of aircraft had been mobilized.

Videos and photographs posted on social media showed helicopters flying low over buildings and hovering just above groups who were on the street despite a district-wide curfew.

On Tuesday, roughly 700 members of the Army’s 82nd Airborne Division had arrived at two military bases near Washington.