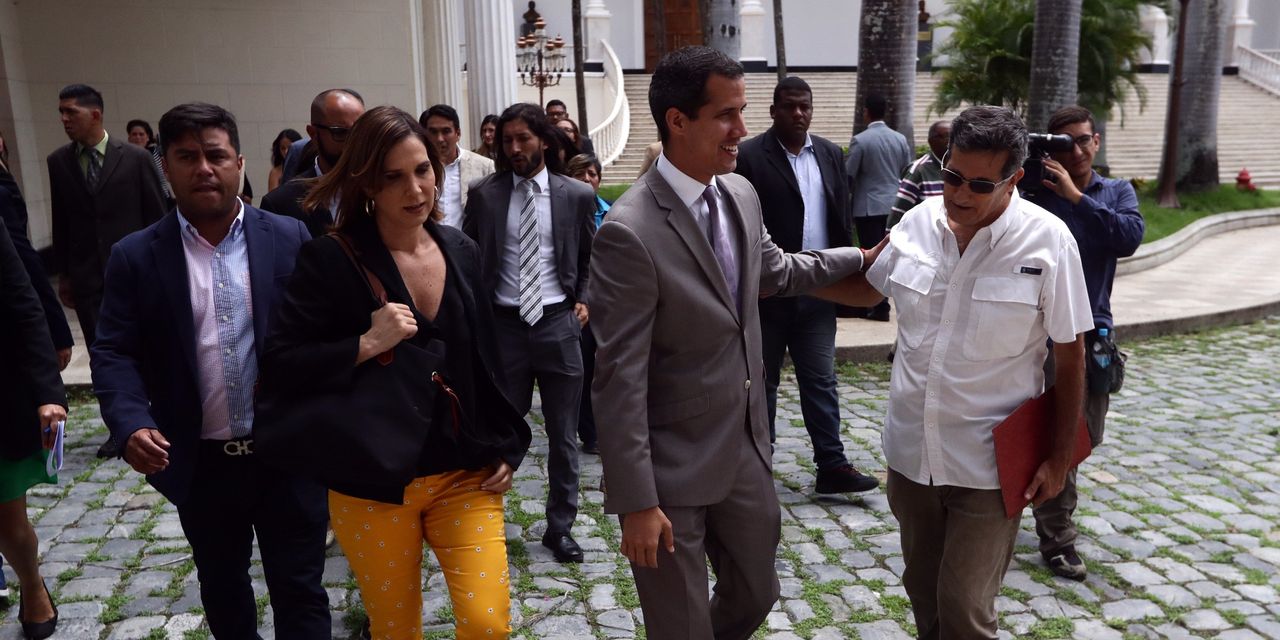 But now, accusations that two opposition activists pilfered tens of thousands of dollars from those funds are threatening to become an embarrassment for a coalition that is heavily dependent on the largess of dozens of countries,…