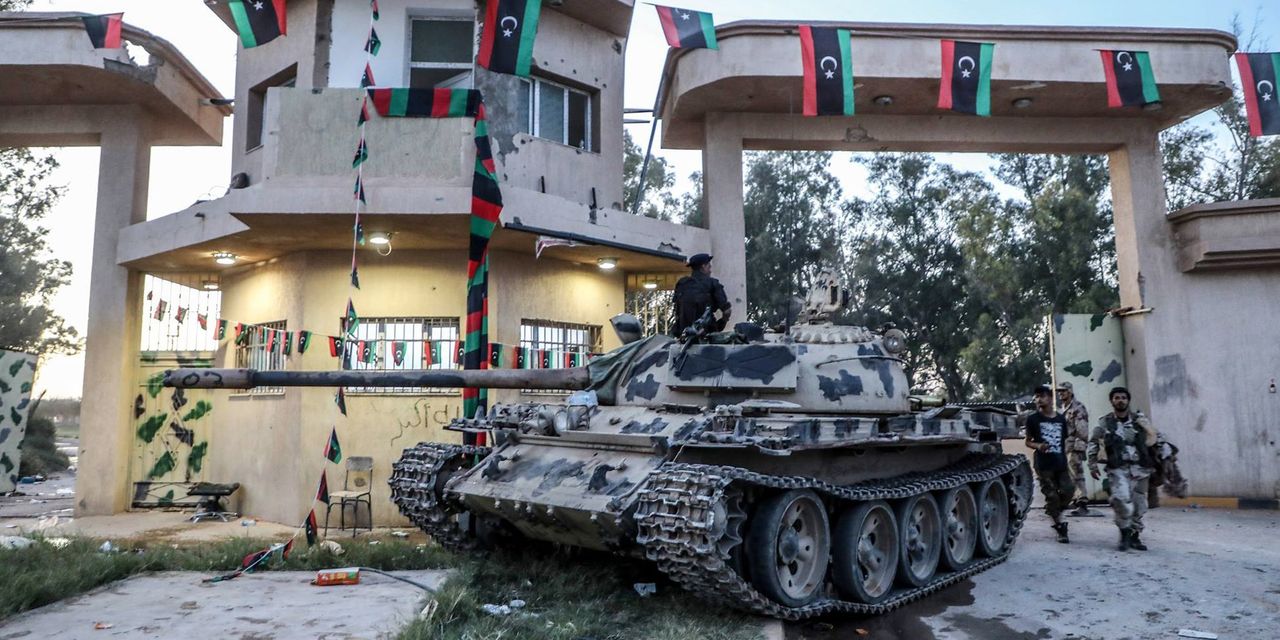 As some nations looked to Khalifa Haftar for stability in Libya, others backed his army

Por
Jared Malsin in Cairo and
Summer Said in Dubai

Days before Libyan military commander Khalifa Haftar launched an offensive to seize the capital and attempt to unite the divided country under his rule, Saudi Arabia promised tens of millions of dollars to help pay for the operation, according to senior advisers to the Saudi government.

The offer came during a visit to Saudi Arabia that was just one of several meetings Mr. Haftar had with foreign dignitaries in the weeks and days before he began the military campaign on April 4.